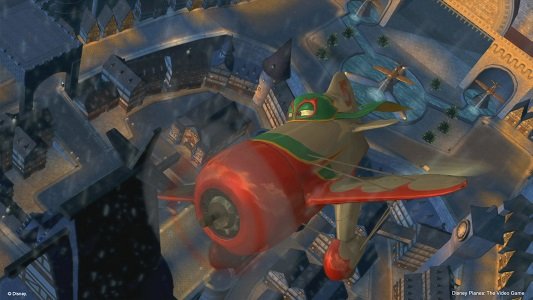 Play as one of six characters from the movie
view larger 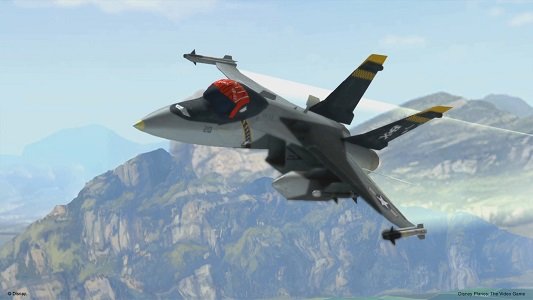 Take on over 40 challenges and missions
view larger

The Magic Is in the Details

From above the world of "Cars," "Disney's Planes" video game takes players on a high-flying, action-packed, fun-filled adventure with Dusty, a big-hearted, speed-loving crop duster, voiced by actor and comedian Dane Cook.

Take to the skies and continue the storyline beyond the film with Dusty and other characters from the film, including Ishani, voiced by actress Priyanka Chopra; Echo, voiced by actor Anthony Edwards; and Bravo, voiced by actor Val Kilmer, as they embark on global missions, air races and grand adventures around the world. 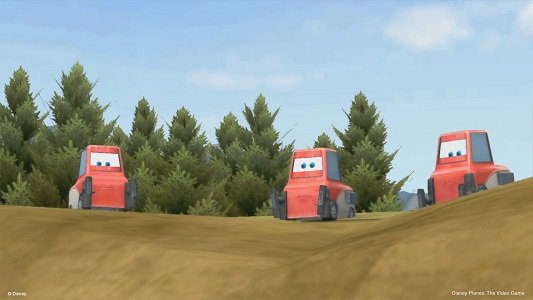 From Propwash Junction to China, travel through 10 breathtaking environments inspired by the film

1-2 players: Experience universe of "Disney's Planes" and choose your character in single-player or drop-in and drop-out co-op play with any of the characters featured in the game.